This site uses cookies to enhance your user experience.

A couple who owned a property close to the GTA , were planning on selling their family farm to fund their retirement. The property operated as a farm for 20 plus years, however it was no longer being actively used for farming purposes.

The value of land had appreciated significantly due to the proximity of the land to the nearby suburban communities. Due to the lower cost basis of the land, the couple feared that a hefty tax bill would consume a large chunk of the proceeds from the sale, potentially resulting in severely affecting their retirement plans. The couple were aware of the capital gain exemption on the sale of farm land, however they were not sure if they would qualify, as the farm was currently not being used for active commercial farming operations.

In Canada, each individual is entitled to $1 million of life time capital gain exemption (“LCGE”) on the sale of qualified farm property.  At the combined top tax rate of 26.76% applicable to capital gains in Ontario, this could translate into tax saving of up to $475,000 for a couple when selling a farm of $2 million or more in value.

Regulations: Current farm property capital gain exemption rules are very restrictive. Taxpayers are required to meet usage and ownership guidelines. These rule require that immediately prior to the sale, the property needs to be owned by the seller for at least 24 months and for at least two years the gross revenue of the farm property must exceed the total of all other sources of income. In addition, the property needs to be used principally in a farming business where the seller or an immediate family member was actively engaged on a continued basis.

Review: Farm properties that were purchased prior to June 17, 1987, are eligible for lifetime capital gain exemptions, as long as it was used for farming at the time of sale or for any five years period since acquisition. After reviewing the couple’s file, the Zeifmans’ Real Estate team determined that the farm has been owned by family since 1970’s, and that capital gain exemption rules applicable to farms acquired before 1987 would apply.

Strategy: Tax filings in the 1970’s and 1980’s allowed us to establish that land was used in farming operations for over 20 years during the period of ownership by the family. This determined that the farm was eligible for capital gain exemption, even though it was not currently the primary source of income.

Valuation: The value of the farm land was well above $2 million and our clients were able to save over $475,000 in taxes. This substantial reduction in their tax bill meant that they were still on track to retire as they had originally planned. 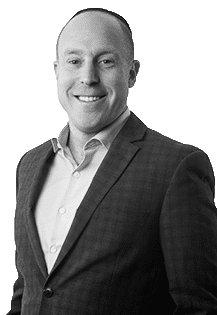 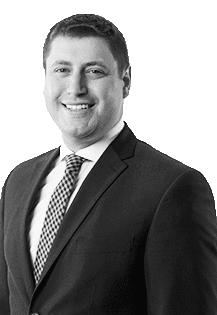 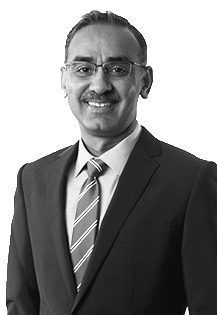