This site uses cookies to enhance your user experience.

In what has become one of Canada’s most notorious cases of estate fraud, the estate of mining promoter and philanthropist Paul Penna had been systematically pilfered for years by the business partner who had been formally appointed trustee.

Paul Penna was a prominent member of the business community and a well-known charitable personality, who developed a reputation for giving his money away almost as quickly as he made it. Upon his passing, he bequeathed $1 million to his wife, and divided the rest of his estate between a number of religious, medical, and community organizations.

Complexity
In the years that followed Penna’s death, his wife received no compensation, and it was found that his original trustee and business partner had been funneling funds into his own purchases, including a mansion in Toronto’s Forest Hill neighbourhood and a collection of luxury vehicles.

In 2004, some of the losses were uncovered, and the courts protectively froze what was left of Penna’s accounts. Shortly after, Ronald Rutman of Zeifmans was appointed as the Estate Trustee During Litigation, and began his work as a neutral and independent third-party executor.

Analysis
Given the murky details of the estate, Zeifmans had to sort through an intricate web of corporate holdings, missing tax returns, and conflicting stories in order to forensically trace the assets. Countless hours were spent combing through the details of complicated transactions to gain an understanding of the depth of the fraud.

Delivery
Zeifmans was an active participant in the court proceedings that led to the ultimate summary judgement of $3,733,455.20 and jail sentence of Penna’s original trustee. Though neither Penna nor his wife lived to see the funds properly distributed, friends and family of the deceased were relieved to know that the charitable donations would finally arrive in their rightful place.

As our population continues to age, a number of estates will be changing hands. Appointing a trustee is a complicated decision that requires careful consideration, and though many individuals assume that a friend or family member is the best fit, cases such as this one prove that hiring a third-party professional is often a safer choice. 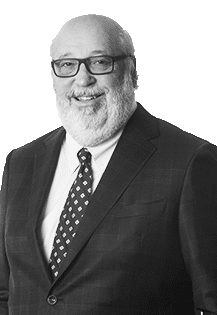 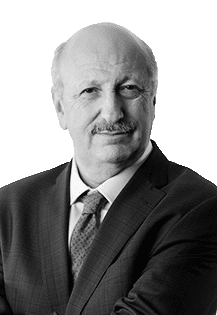